Parenthesis came into being as Central Berkshire Parents’ Choir in 1992.  We are now an informal group of over 50 singers, who enjoy a wide range of music styles from jazz to oratorio.

We welcome singers of all levels of experience, and we do not require an audition. Some of our members are really good musicians, others have not sung since their school days.

Not everyone can sight read, and we run occasional workshops to build confidence and musical skills. We reckon we are the friendliest choir around and we run a range of social activities throughout the year, though with no compulsion to join in!

Richard graduated with an MA in Choral Conducting from the Royal Academy of Music, receiving the Thomas Armstrong Prize. He read music at, and was organ scholar of Fitzwilliam College, Cambridge, where he received the Swinburne Prize. When not making music, he is usually found down his allotment or walking his dog Louis.

Since 2003 we have been visiting and welcoming a large choir from a small village in the French Alps, La Stephanelle from St Etienne de Crossey. We have got into the habit of singing together every other year, either in England or in France. 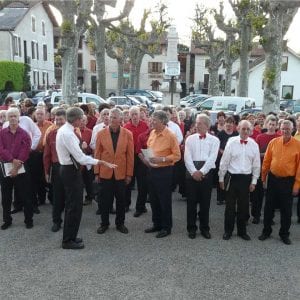 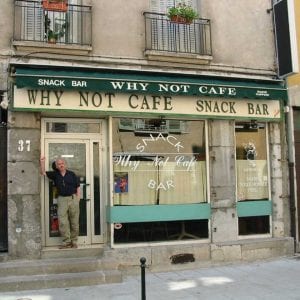 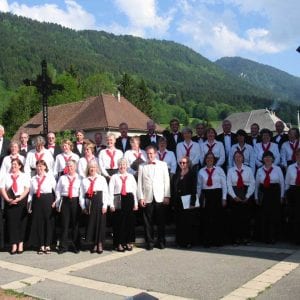 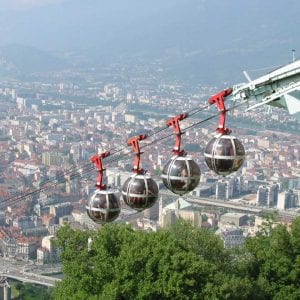 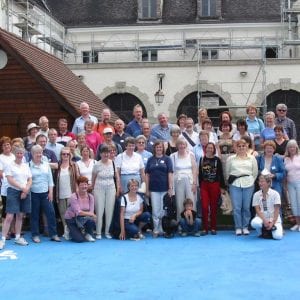 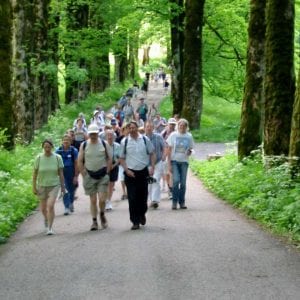 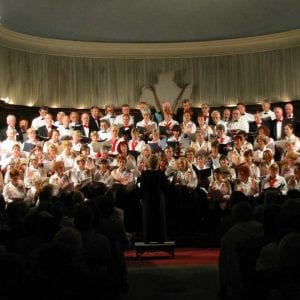 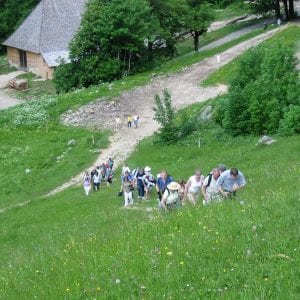 Martin Jones has been our accompanist for over twenty years.  His skills as an accompanist are wonderful, in concert and in rehearsal.  He is, from time to time, a soloist in concerts for us, and he has composed several pieces for us to sing.

Our thriving choir is always keen to welcome new members. We are a friendly bunch, who love to sing, socialise and generally have a good time. We also enjoy visiting our friends in the French Alps, La Stephanelle, and making Music together.

So if you think this sounds like the place for you do get in touch.

Use this link to purchase from amazon and earn £s for the choir!

Tebe Poem (We Sing to You) Audio File